In fondest commemoration of father, brother, uncle and son, Terry Smith who died too early in 2007. Never forgotten, always remembered.

Terry was the proud father of Catherine and Christopher - Kate and Chris - and born in Bristol in 1951 to Eileen Mary nee Tame and Frederick Roy. A rare sociable and self-reliant individual who liked nothing better than a smoke and a pint of Guinness, he could start a conversation in an empty room. At the end of his life, he fought his illness hard with bravery and courage. 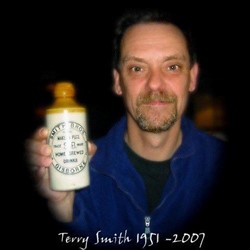 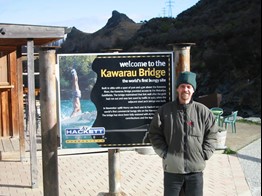 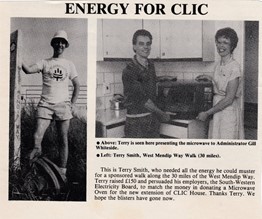 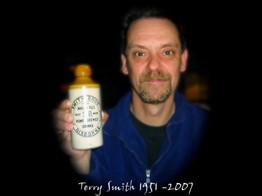 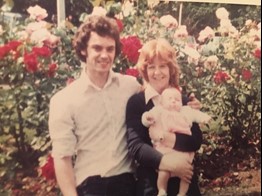 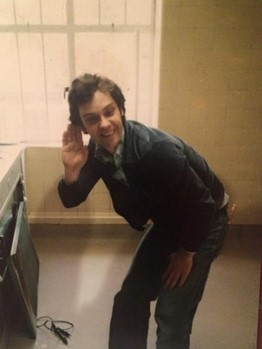 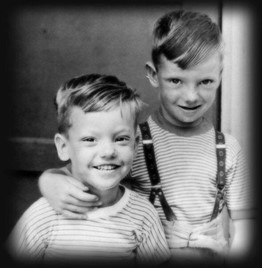 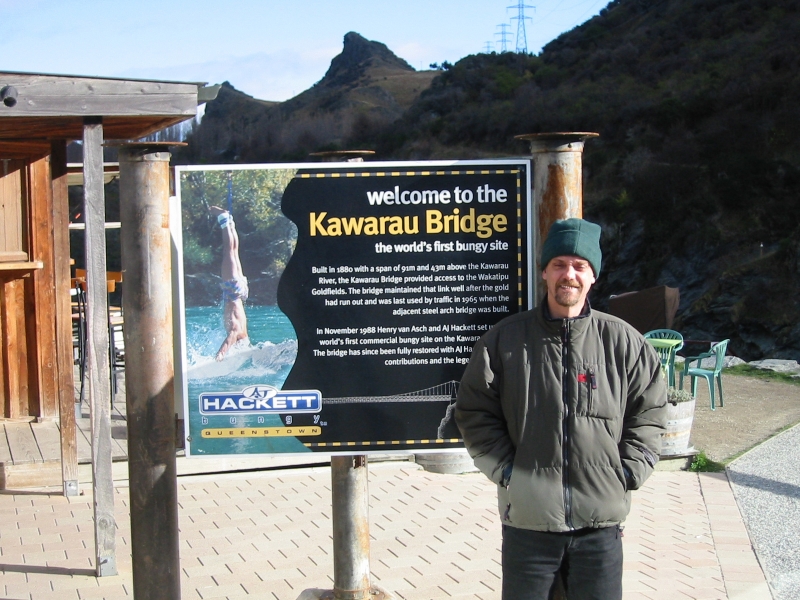 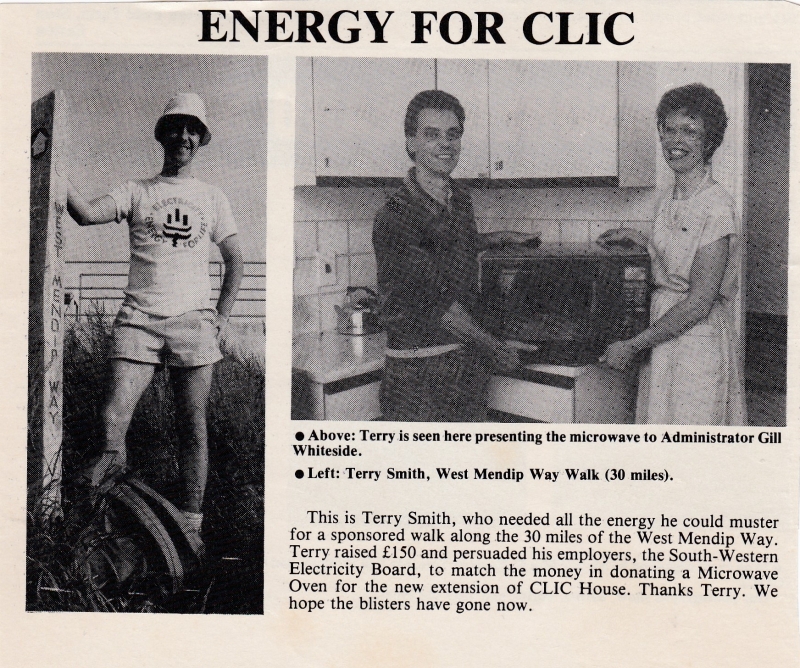 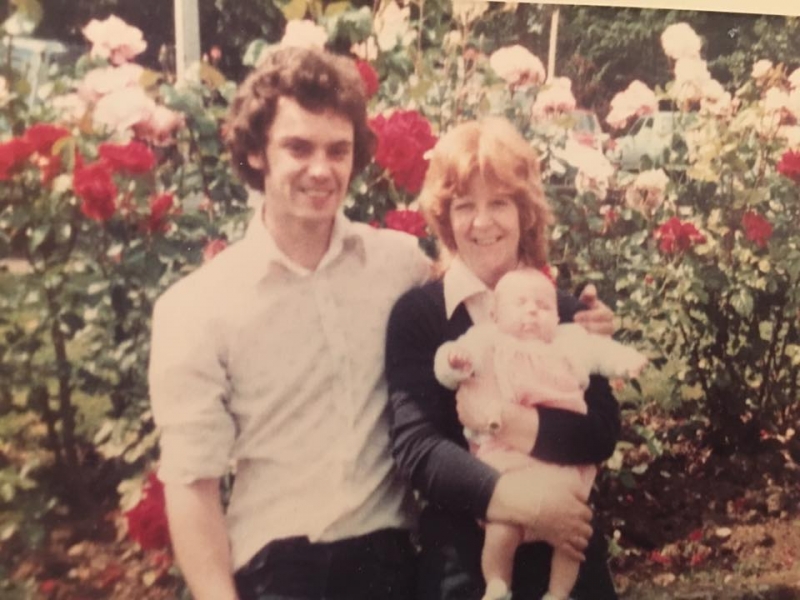 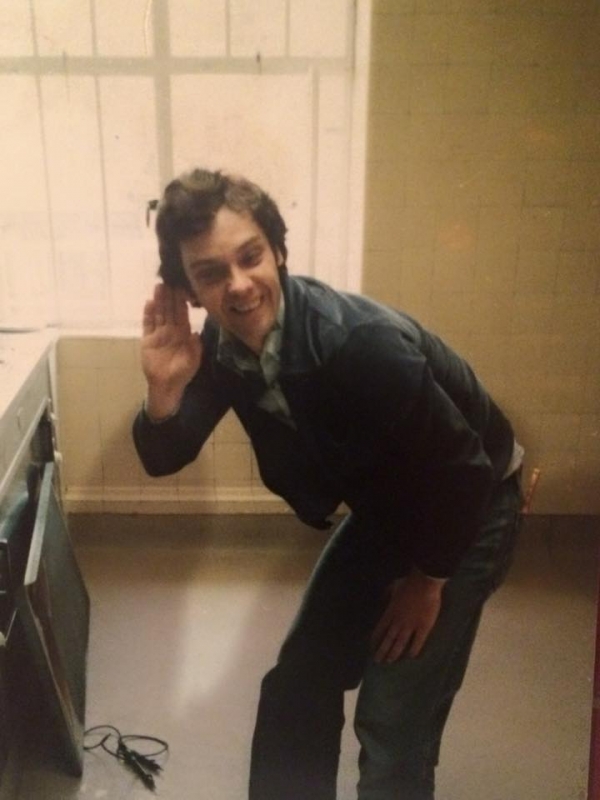 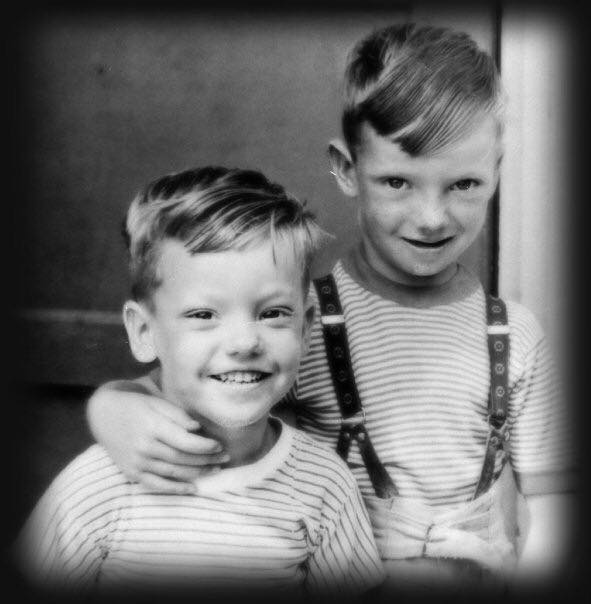 Donations from Colin and Sharon, thank you for your support.

Collection of donations from Colin. Your continued support is much appreciated.