St Peter's Hospice has been serving the community across the wider Bristol area since 1978.

The concept of hospice care was developed in the late 1960s by Dame Cicely Saunders. In 1969, a working party was formed to look at the feasibility of having a hospice in Bristol. The group included medical consultants, GPs, a surgeon, a solicitor, nurses and various others.

When the great Dame Cicely came to Bristol to speak at a public meetings, enthusiasm for the project increased. Fundraising for a Bristol hospice began in earnest in 1977. 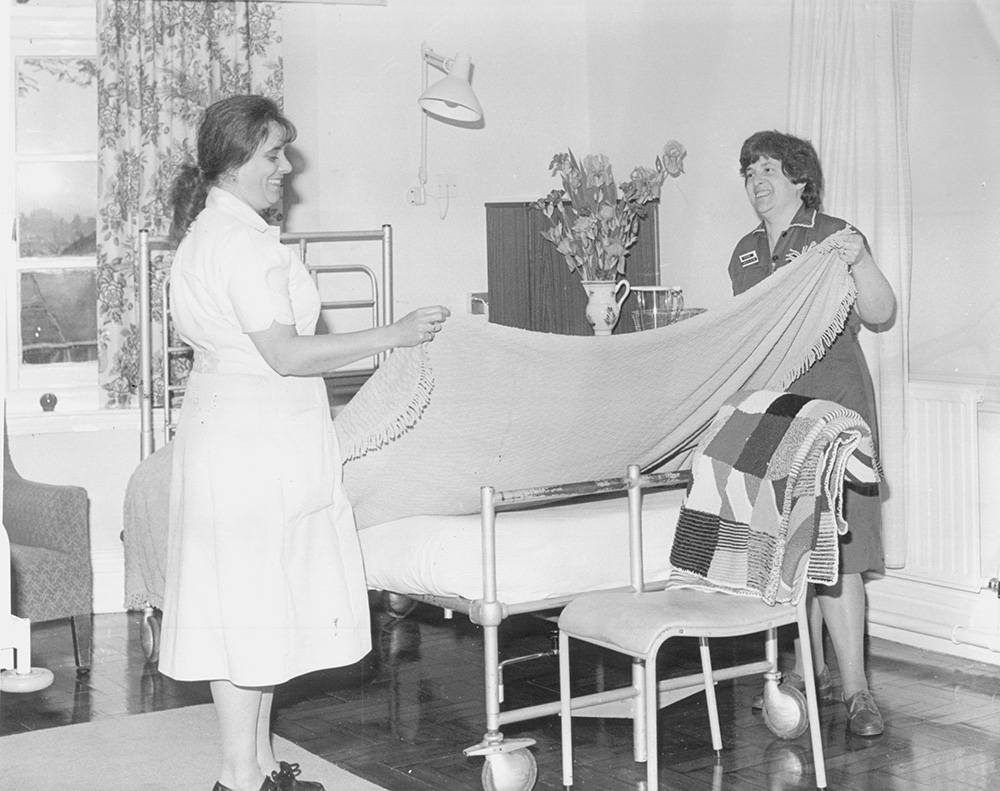 1978: Olive Martel was the first community nurse appointed, with four on the team by the end of the year

1980: St Peter's Lodge took in its first patient, with beds for a further six patients

1992: Fundraising office was set up by Mrs Pat Davis

2004: 25th Anniversary marked by a visit from HRH The Earl of Wessex

2013: Department of Health grant awarded for the building of the Garden Rooms

2020: The Hospice responds rapidly to the COVID-19 pandemic to continue caring for patients and families across the Bristol area 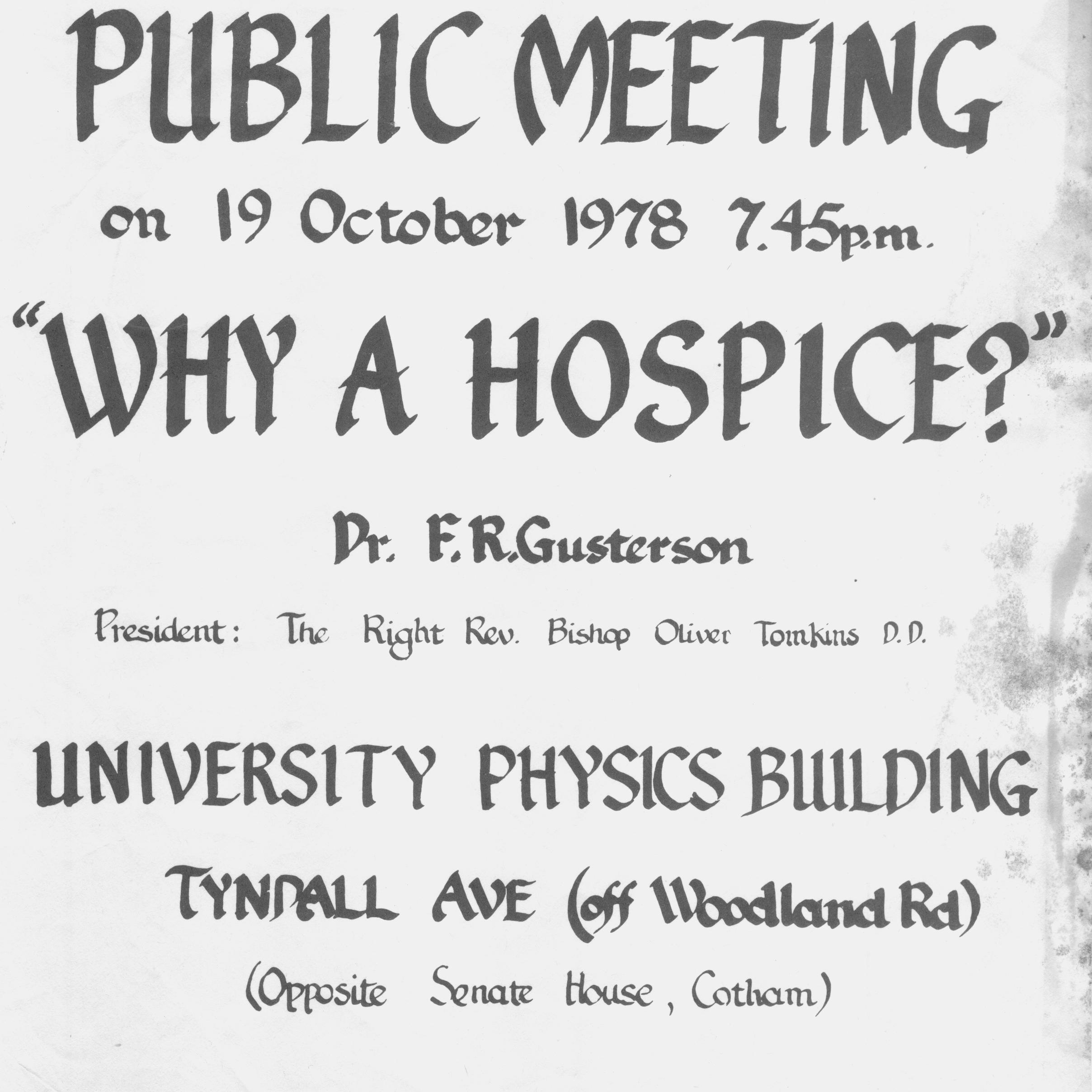 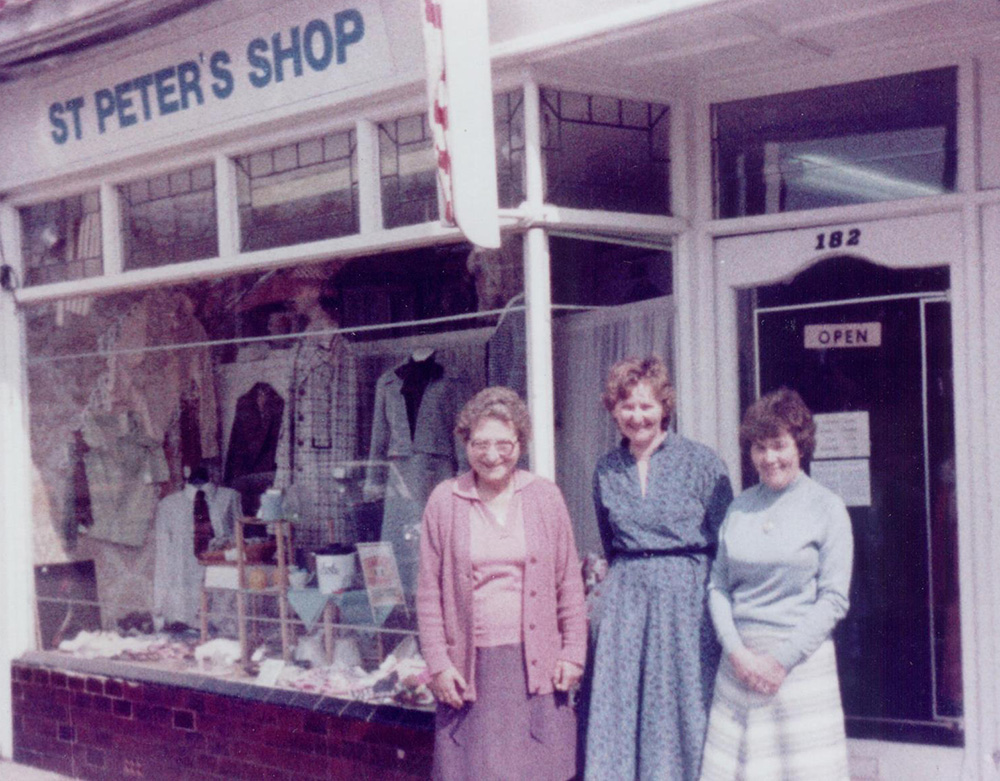