A tribute to our beloved Sharon as wife of John and mother to Mike and loved by all her family and friends in London and Bristol. Still missed every day

A copy of the Eulogy at Sharon's funeral service 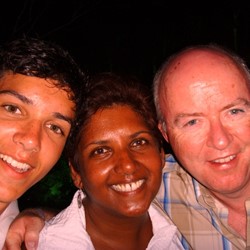 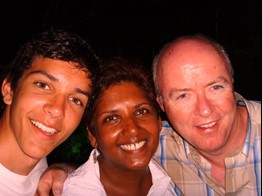 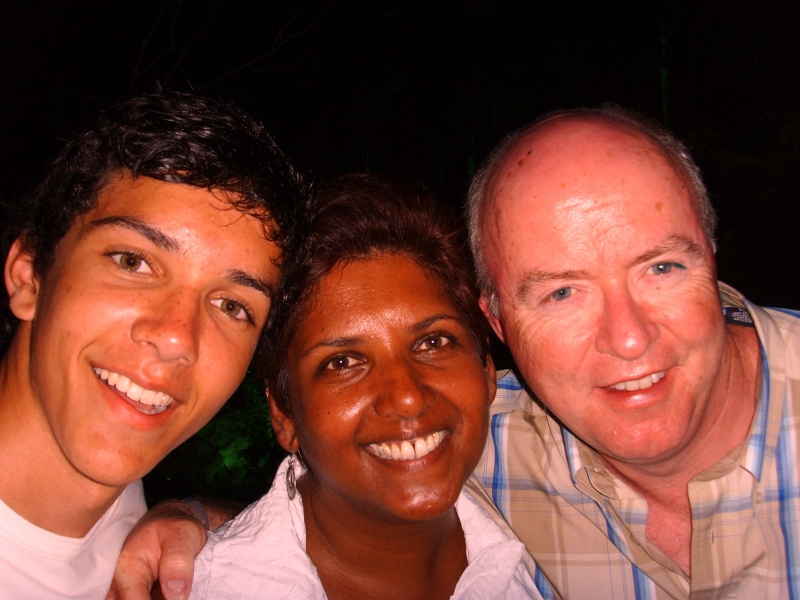 To Sharon on your birthday and forever xx

Well done Paul on running the 10k. Always happy to support St Peter's Hospice, and particularly in memory of Sharon.