In memory of Lt Cdr Paul Astle, a much loved and missed husband, father & grandfather who passed away after a brave battle with cancer. Many thanks to the wonderful staff at St. Peter's who looked after him so kindly during his last few months

Paul Astle (Feb 13th 1947 - July 23rd 2016) was born on St. Agnes, Isles of Scilly to Peter & Elsie. St Agnes remained close to Paul's heart all his life, and he made a last trip in 2013 with his wife Janet and grandchildren, visiting favourite haunts and showing them the places he loved.

Paul joined the Royal Navy at age 15, rising to the rank of Lieutenant Commander, with command of HMS Dumbarton Castle. He saw active service in the Falklands in 1993. He remained justly proud of his Naval career, and has enjoyed some life long naval friendships.

Paul was a beloved husband of Janet and between them they had three daughters Dawn, Nicola & Victoria, and four treasured grandchildren, Alistair, Rupert, Flora & Georgia.

He was a wonderfully kind man, always generous with his time and energy. Paul was an easy person to sit and talk with, he was a great listener and would happily share a yarn or two. He will be much missed by all whose life he touched and warmed. We were honoured to have known him. 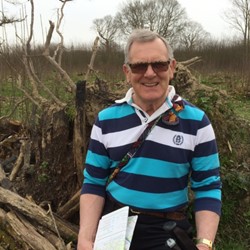 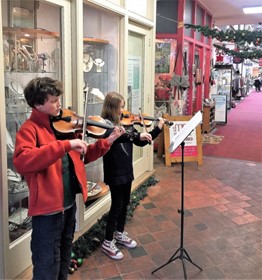 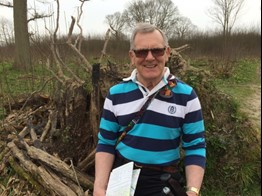 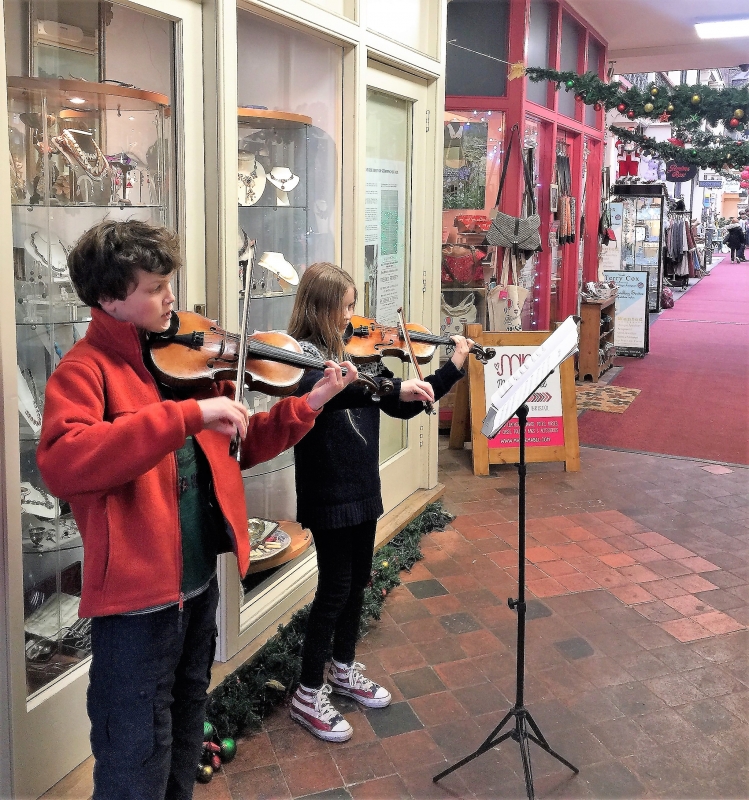 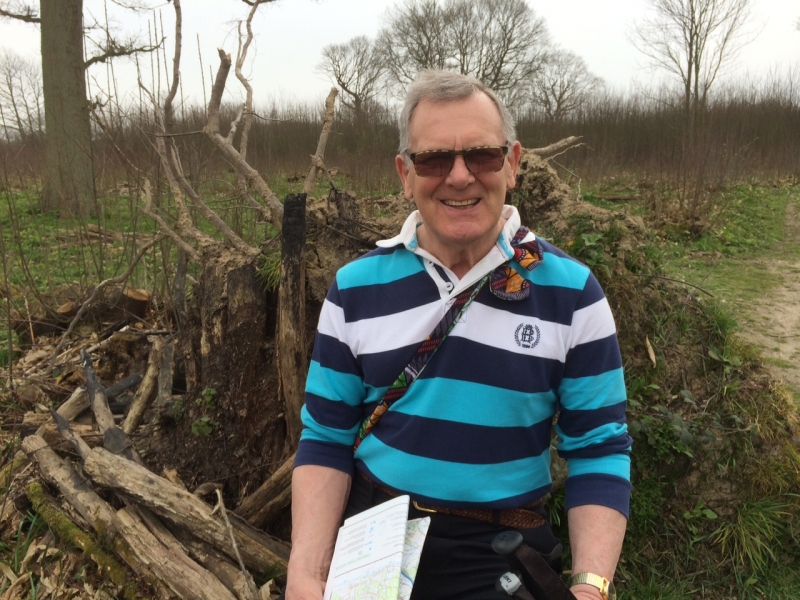 Thinking of my special man, Paul

Thinking about my special Paul this morning

Thinking about my specIal man today

Thinking about my special Paul today