We have set up this Tribute to Dad for the determination he had to fight Stage 4 Cancer. It was quick and aggressive but he didn't complain and kept his dignity right to the end. Wanting to remain at home St Peters helped us deal with everything.

Dad was a determined and strong minded man. Although he would come across as abrupt and quick tempered, his heart was in the right place.
Dad had many friends and was lucky to have most of them give their support to the end. What he suffered was cruel and heart breaking but he remained strong and determined and didn't let on how unwell he was feeling.
His biggest worry was not being able to be around for his youngest daughter, our little sister Molli and that broke his heart.
It was a very hard for all concerned but we were lucky to have the support of St Peters, emotionally and physically.
Dad was treated with respect and dignity which we truly appreciated. 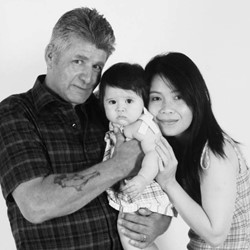 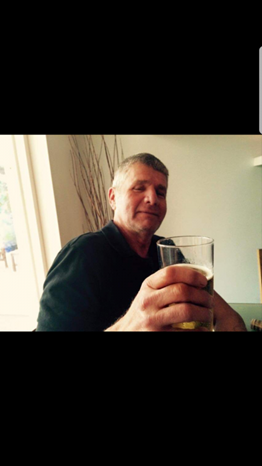 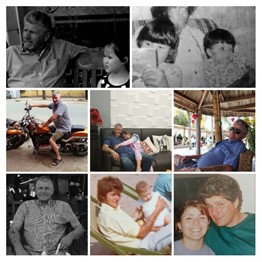 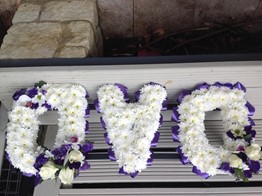 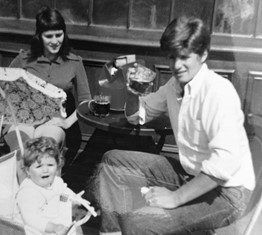 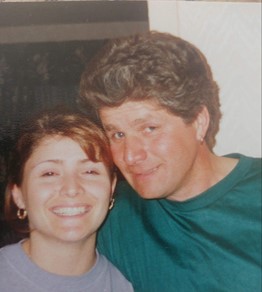 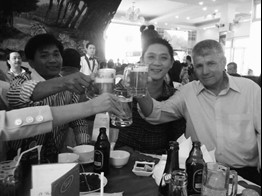 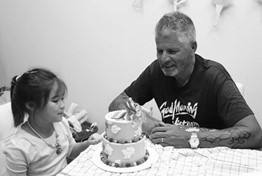 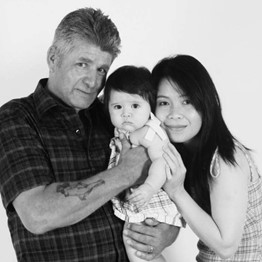 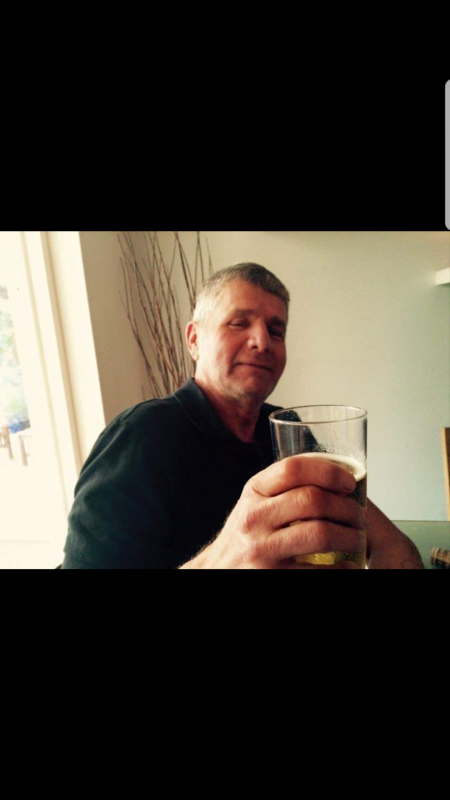 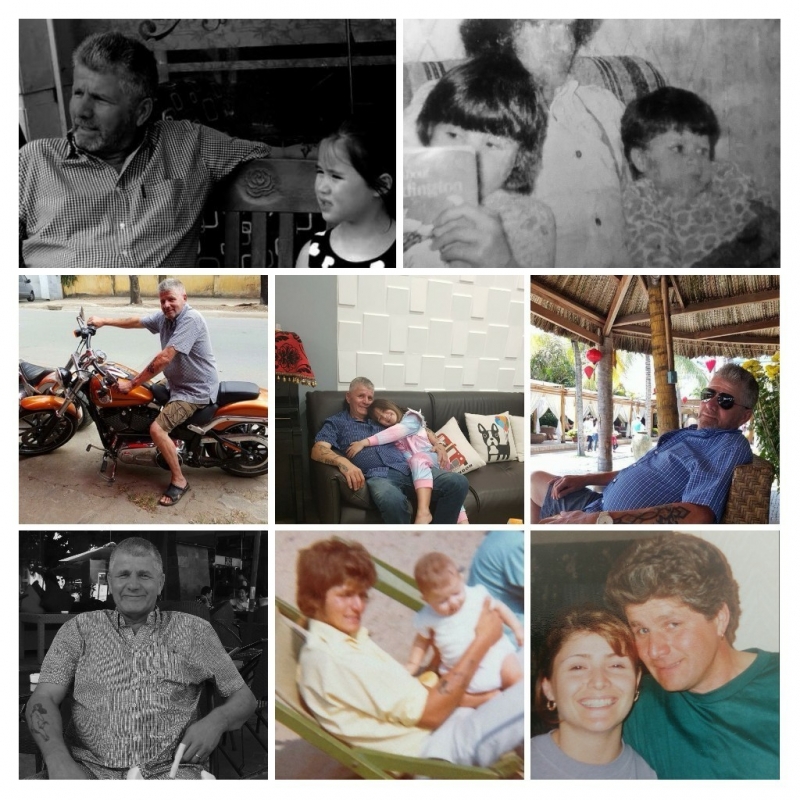 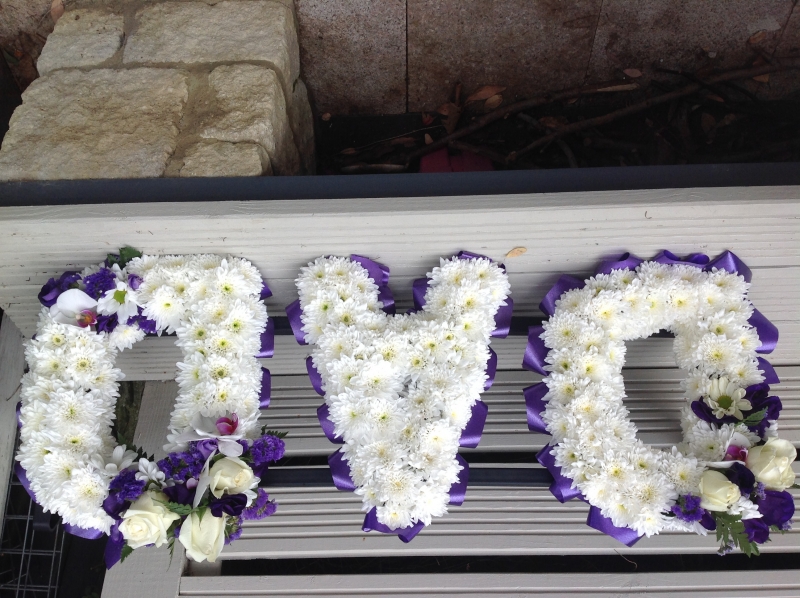 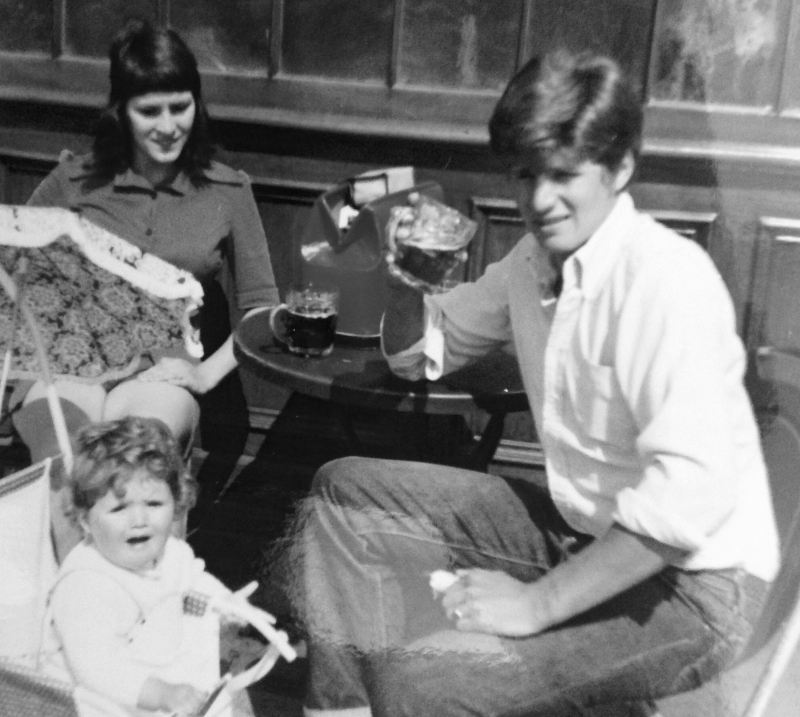 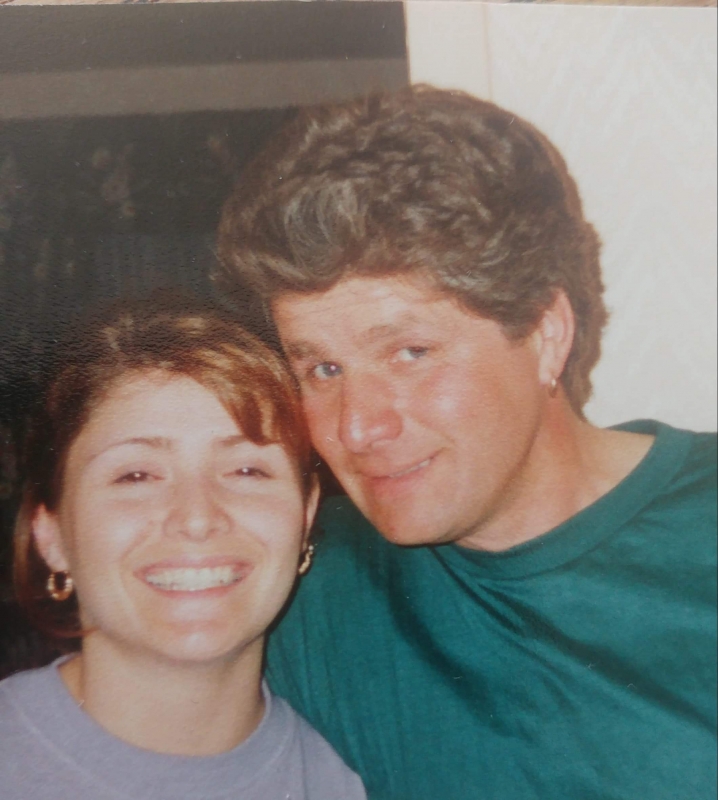 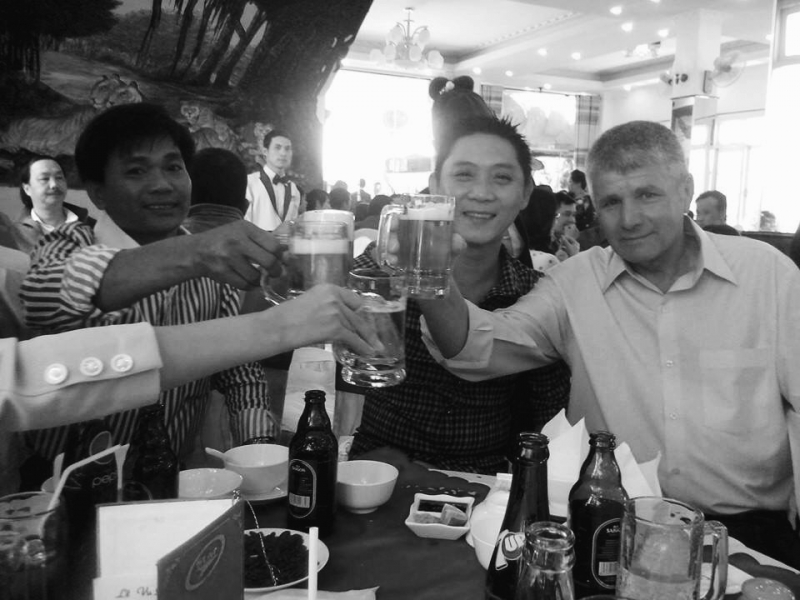 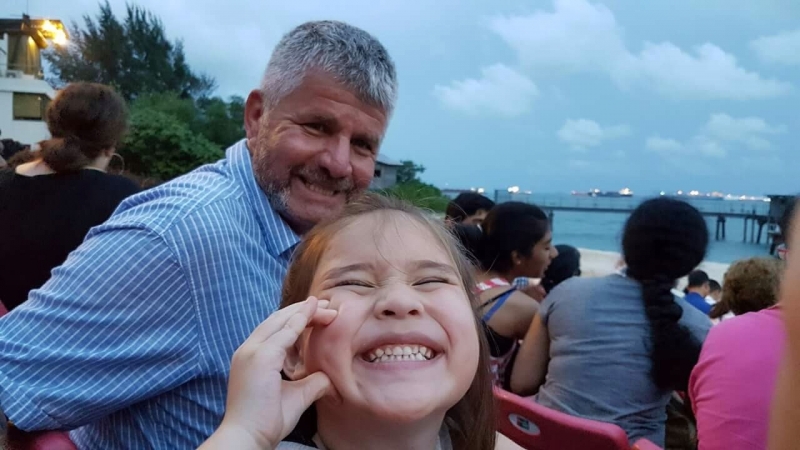 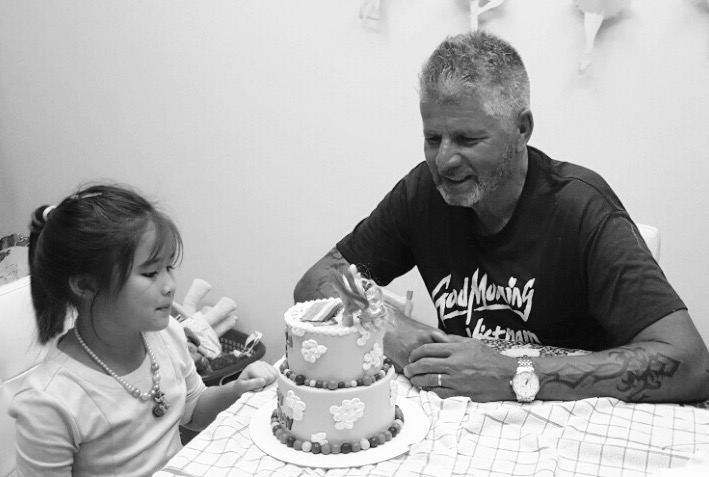 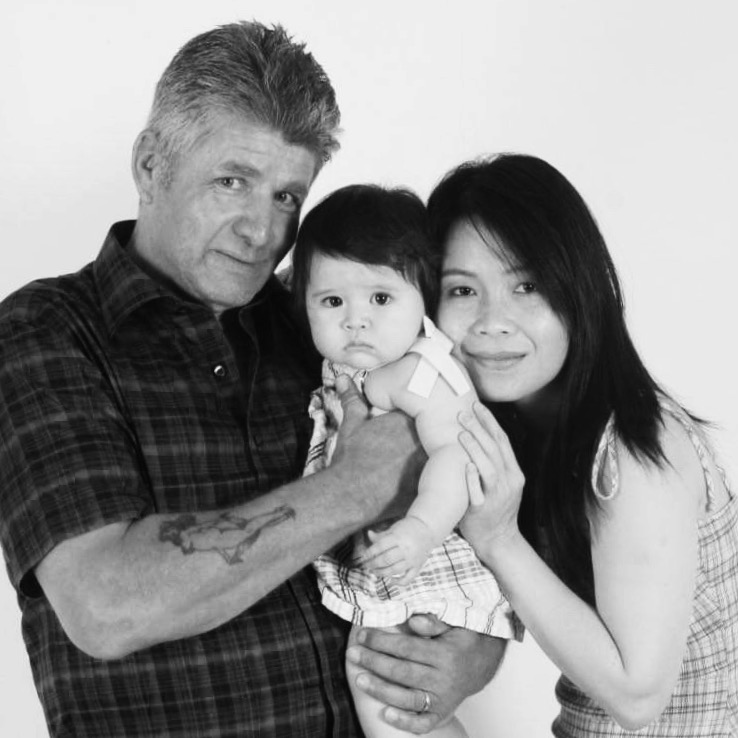 On behalf of Chi and Molli. He is always in their hearts.

A proper bloke and great friend who made Me laugh everytime I saw Him. A proud Man who loved His family, great memories will never be forgotten.

My Dad, my hero, love and miss you always.