Many of the songs Jon sang became FAF favourites, and the recording of his Brother's song, "Alone in London on a Tuesday Night" featured on the FAF CD. He performed as a soloist as well as with others. In addition, Jon was an active member of the FAF committee, always making great contributions. You can read more at http://www.folkaroundfishponds.org.uk/jonathan-davy.html 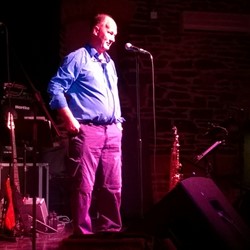 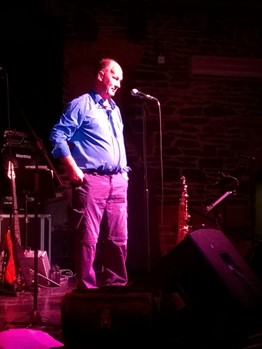 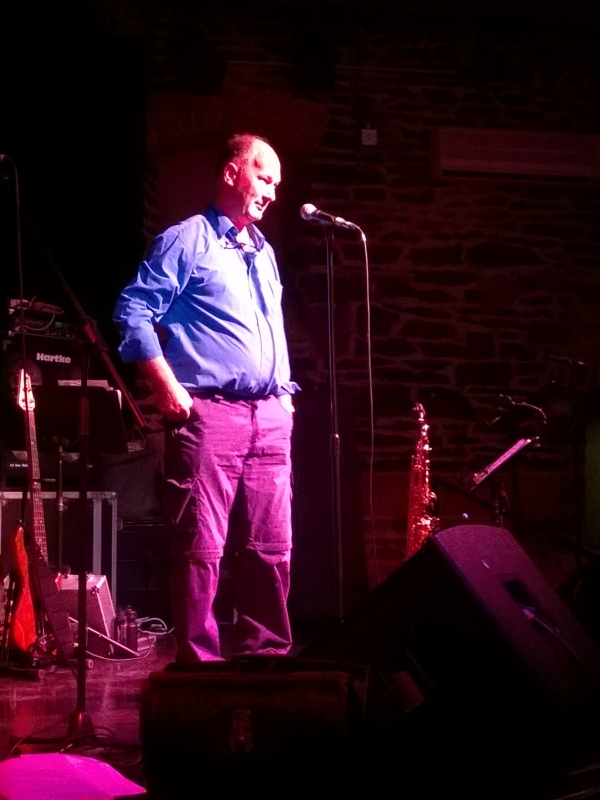 A donation from Folk Around Fishponds, raised from the door entry money at their Christmas event, December 2017

This donation comes from money raised at a special tribute night for Jonathan at Folk Around Fishponds in 2016.

A collection of very kind donations from Caroline, Angela & Graham, from the last year. A lovely tribute.