He is survived by his wife Ruth, his daughter Lauren, son Christian and his brother John. Our sincere thoughts are with his family at this difficult time.

Ian first joined Canada Life Group in 1998 and went on to assume the role of Managing Director in 2006. Under his stewardship, the Group Division became the largest insurer by premiums, employers and employees and we were voted Best Group Risk insurer by advisers.

These accomplishments are testament to Ian's focus and drive as Group Insurance MD. His business legacy is that we are the biggest and best at what we do in the Group Insurance marketplace, which will be much poorer without him.

Ian & the family were extremely grateful for the support & care given by St Peter's Hospice & the family have chosen them as one of the charities for any donations. 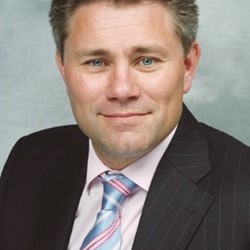 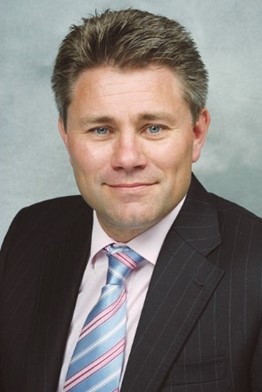 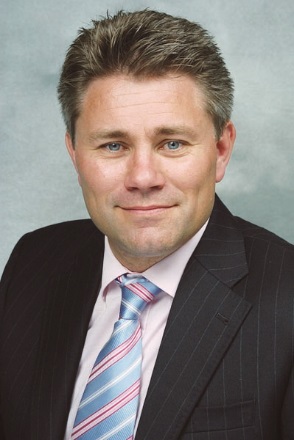 Donations from John and Christian's Men's Walk, thank you for your support.

Men's Walk 2018 monies from Christian & John. We hope you enjoyed the day.

Final bit of sponsorship from Louisa for Midnight Walk 2017. Thank you so much.